Well Crafted Beer Company began its journey in 1999 when five friends met while majoring in the same program at an upstate New York college.  After graduating, they formed families, professional lives and by 2005, had grown roots in Philadelphia.  Their common interests and love of craft beer connected them.

When a passion for beer evolved from drinking and talking about beer to brewing it in basements, garages and kitchens.  Rick, Doug and Joe had been home brewing as a hobby and decided to start brewing together in 2007 to produce larger batches, more often.  It became a weekend ritual to experiment with blending varieties of hops, malts and yeasts to create different beer styles.

While brewing numerous recipes, they discovered the impact the water source has on the brewing process. Rick, the Head Brewer, studied, trialed and tweaked well water to better understand how the
water chemistry adds complex personality to craft beer.  And the vision of opening a brewery began!

The name, Well Crafted, was inspired by the art of brewing and by combining high quality ingredients with well water to produce beer with depth, flavor, and character.  After a ten-year journey, we are excited to open a brewpub in Lansdale, PA! 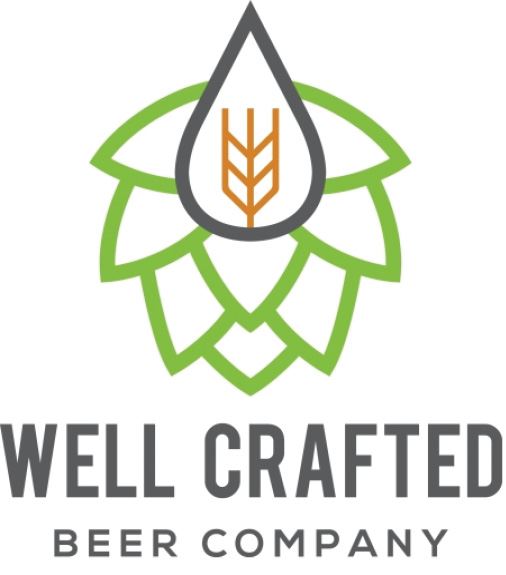 Tell us who you think deserves to be honored as a Lansdale Business of the Month!  Each month the Economic Development Committee recognizes a Borough Business so here's your chance to let the EDC know who you think should receive this acknowledgment.
Click here to make your suggestion.
July:  Wilson's Hardware and Locksmiths
August:  Murray's Tire and Auto
September:  Lansdale Business Center
October:  Yocum Ford
November:  Hauck's Garage
December:  Mother Goose Nursery School