COVID-19 Information COVID-19: Find the latest COVID-19 information and resources for the Borough. Read On...

The Borough of Lansdale will present its 2021 Lifetime Achievement Award to Raymond E. Walton, long-time businessman, community supporter and lover of local history.

Ray Walton, now 97, is the son of Clyde S. Walton, founder of the four-generation fuel oil company that has served the North Penn region for more than a century.

“So many of Mr. Walton’s contributions to Lansdale have flown under the radar because he is such a humble man who has worked behind the scenes to help a wide variety of causes,” said Dick Shearer, former president of the Lansdale Historical Society.

Growing up, Walton wanted to be a farmer, spurring a life-long interest in tractors and early agricultural equipment. He took pride in growing corn on the land where the Broadmore Apartments are now located. However, eventually he was drawn into his dad’s business which started as a tire repair and auto agency that evolved into fuel oil in the 1930s. 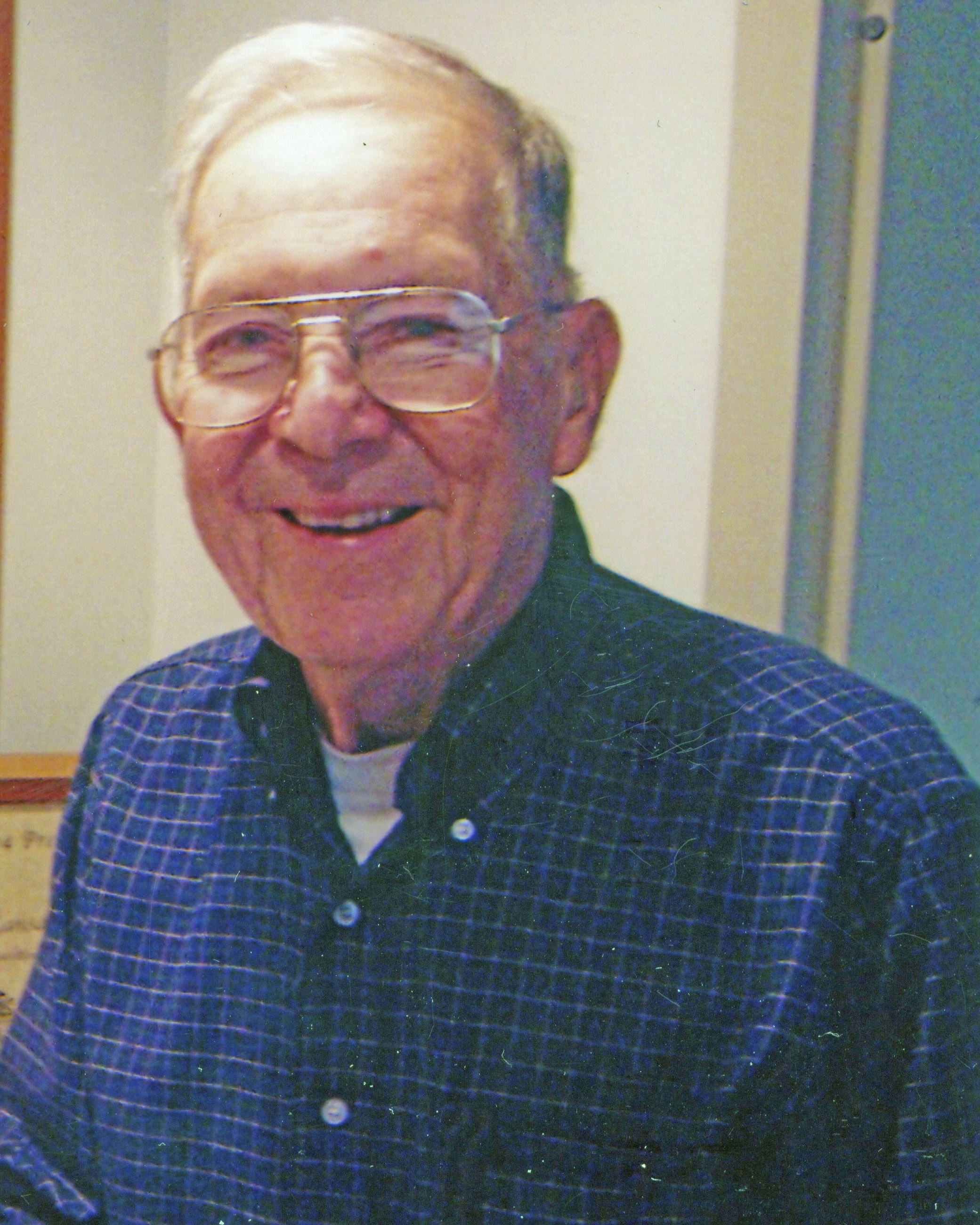 It was while he was learning the business that he met is wife-to-be, Pauline, who worked in the office and impressed Clyde Walton with her organizational and bookkeeping skills.  When the elder Walton retired in 1956, Ray took over with Pauline as his business partner.

“She was the brains of the operation,” Ray says with typical humility. “She kept the place running and made many of the decisions. I was most interested in keeping the trucks running and making sure customers had their tanks filled on a timely basis.”

Between them, Clyde S. Walton Co. grew to become the largest fuel oil distributor in the region while at the same time supporting many community organizations and projects financially or with good-old, hands-on labor, often supplied by Ray himself.

Eventually, he turned over the business to his son, Terry, in 1986, and now a fourth generation is at the helm of the company.

Ray Walton joined the Lansdale Rotary Club in 1962 and has participated in many of the organization’s activities over the years, especially Lansdale Day.

He has also been an active member of the Lansdale Historical Society for several decades and now serves as a trustee emeritus. In recent years he has concentrated on researching the town’s early history and its development during the 20th century.

He was presented with the 2016 Edwin G. Holl Historic Achievement Award for his support of the society’s efforts to preserve and interpret the North Penn area’s rich heritage for future generations to enjoy.

True to his early interest in agriculture, the Waltons lived on two farm properties in Towamencin Township. The first is now the site of Walton Farm Elementary School on Allentown Road. They later moved to Claude and Irene Kriebel’s 1848 farmhouse on Kriebel Road.

The award will be given on Founders Day, August 28, at 10 am on the grounds of the Lansdale Historical Society, which is celebrating its 50th anniversary this year.